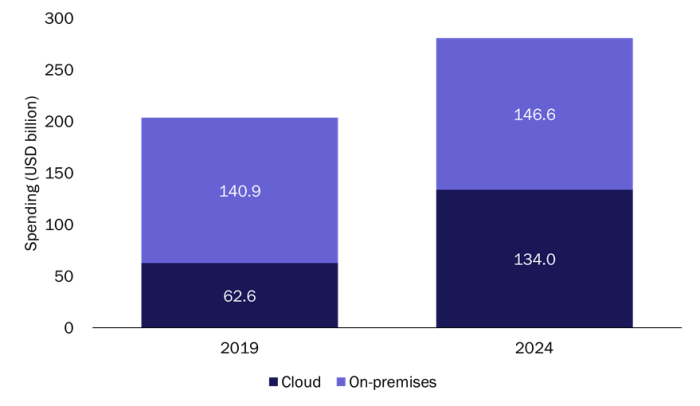 Kaseya’s acquisition of Datto will make it a market leader, but will also create opportunities for others

IT service providers in the USA are experiencing high levels of customer churn: business survey 2022