The survey was conducted in association with Dynata between August and September 2021. The survey groups were chosen to be representative of the internet-using population in EMAP. We set quotas on age, gender and geographical spread to that effect. There were at least 1000 respondents per country. 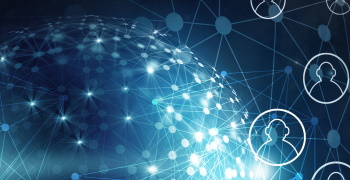